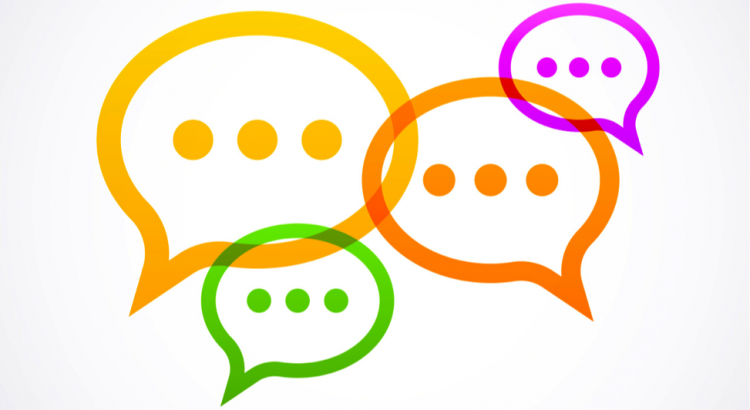 Over the past few months, TV, radio and social media have been littered with controversial topics and charged discussions. Though such controversy isn’t exactly uncommon, a contentious speech, discussion or argument, when publicized on social media, has the potential to quickly make a profound impact. It hasn’t always been the case that politicians and citizens alike are able to voice their opinion quickly and easily on the World Wide Web.

Let’s take a look at how social media helped controversy spread recently. Last week, online discussion surrounded Victoria’s Secret Fashion show when an online debate started about plus-sized models (and whether they should be called “plus-size” at all). The conversation grew from a few tweets into a dominating online discussion, and the idea of changing “plus-sized models” to “curve models” gained enormous popularity and support. The conversation was picked up by media outlets the next day, resulting in segments on national news programs and creating headlines around the country.

It’s interesting to consider what would have happened in this situation without social media. Social media allowed the Victoria Secret controversy to reach across the United States and world, prompting global conversation.

What’s the takeaway here? Social media is an incredibly powerful tool, both for starting conversations and for listening to them. As your brand starts to build fans and followers online, it’s important to know who your audience is, what they respond to, and what could cause controversy.